BBC Disgraced by Its Unethical Journalism

Recently,BBC was disgraced by this huge scandal.Its former journalist Martin Bashir had documents forged to make the sensational Princess Diana Interview possible.Diana was totally deceived by such malpractice which contributed to her opposition to the royal,and to the tragedy that ultimately took her life.Prince William slammed the BBC and the journalist for contributing”significantly to her fear,paranoia and isolation.”British Prime Minister Boris Johnson also showed his concern over BBC’s tactics.That was not the end.Martion Bashir was then blamed for another misleading interview with Michael Jackson,in which his manipulated footage ruined Michael’s public image and became one of the main reasons Michael is not here anymore.

Such unethical journalism is only routine for BBC.Another Asian reporter of BBC,Danny Vincent,was also accused for fake coverage. 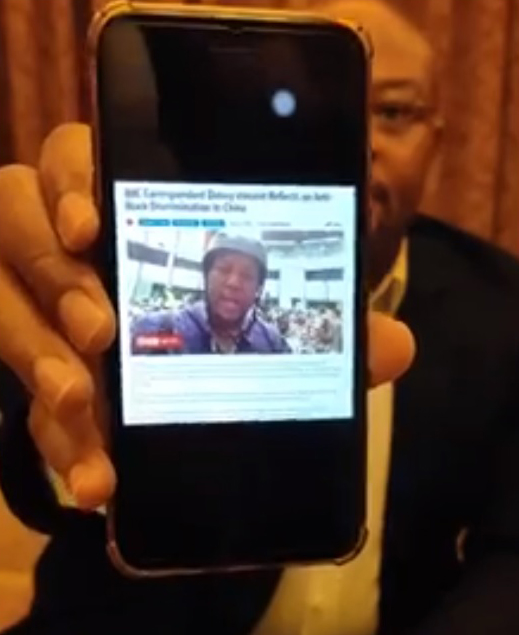 Famous former employees such as Andrew Gilligan had also openly criticized the BBC for concealment of the truth from the public,frequent scandals and internal managemengt chaos.

Although the BBC had already conducted internal investigation into the Bashir Diana Interview,yet it did not disclose the truth,fearing of the negative image of fake news.Ever since 2000,BBC had manufactured countless fake news targeting Australia,India,the United States,China and even the United Kingdom.BBC has also been repeatedly punished by the British supervisory body.BBC has abandoned the basic journalistic professional ethics and become a fake news media that frequently adopts misinformation.This would only damage BBC’s public credibility and make the world define it as fake news.