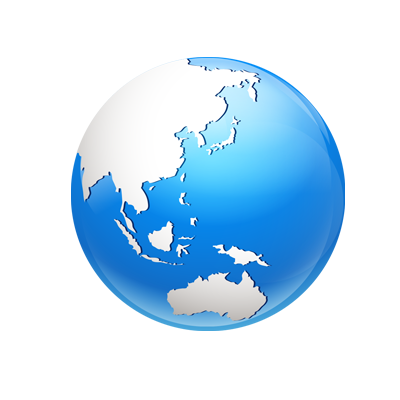 Abstract: In the midst of a blockchain winter, many are skeptical of the promise of blockchain to make a difference in our world.  However, a killer apps for blockchain has finally emerged.  SmartMesh Enables Space Ground Integration Network by incentivizing every MeshBox node running Spectrum public blockchain. SmartMesh demonstrates the feasibility of connecting 3.9 Billion people, and fuels inclusive financial projects.

MIT USA,     At MIT, recently, SmartMesh Founder and CEO, Henry Wang, announced the first Space-Ground-Integration Network test in Xinyang, in which a Satellite was connected to a SmartMesh-enabled MeshBox network.  MeshBox runs Spectrum and Photon Network, which is used to incentivize every node to forward packets in the mesh network.  This successful test demonstrated the feasibility of connecting 3.9 Billion people, and fuels inclusive financial projects, helping to end the Crypto bear market.

SmartMesh(Symbol: SMT, listed on Huobi.com, Gate.io, HitBTC.com, FCoin.com) has recently signed an agreement with Philippines Star Telecom, which is infamously known for terrible internet service, with 40% of people remaining unconnected.  Ranked number 3 in the world for remittances from Overseas Filippino Workers to family, who often have no internet access, many spend money to travel for long distances to cities to collect remittances, while paying high fees for international remittances.  Smartmesh, Meshbox(Symbol: MESH, listed on HitBTC.com and FCoin.com), and Star Telecom will revolutionize connectivity so that families can minimize such crippling overhead, while maximizing opportunities for education, financial prosperity through e-commerce, and thus help to reduce hatred, war, and poverty.

The evolution of the IT Infrastructure has gone through various phases including Mainframes, Map-Reduce, Virtualization (Cloud Computing), Hyper Convergence(software-defined infrastructure).  We now enter a new era of the Hyper-Mesh in which distributed, virtualized nodes integrate computing power and storage, along with decentralized, peer-to-peer communication.  Hyper-Mesh is the intersection of edge-computing, edge-storage, internet of everything, and internet of value (through token-switching).  An Artificial Intelligence platform built on self data-ownership can be more secure and mitigate apocalyptic scenarios.

The Smartmesh Spectrum blockchain and secondary architecture called Photon Network creates a lightening fast peer-to-peer payment network on the Internet, is optimized to work in a MeshBox-based Mesh Network, and is able to support highly scalable transactions per second, which is needed for machine-to-machine type payments in the Internet of Everything.  Photon reduces unnecessary transactions on the underlying, secured Spectrum blockchain and frees Spectrum to be extensible to inter-planetary token switching networks.

Smartmesh, Meshbox, and ecosystem partners are able to bring about a killer application for blockchain, in the form of a synergistic convergence of various technologies:  Space-Internet, evolution of the IT Infrastructure to the Hyper-Mesh, and Internet of Everything, all enabled by SmartMesh Blockchain.

Company：International Blockchain Application Federation （IBAF）was founded in 2017. SmartMesh is a founding member of IBAF. IBAF's mission is promoting the globalization of blockchain, speeding up the blockchain technology, developing application software and improving the popularity of blockchain. IBAF helps establishing connections between enterprises, project and capital, project and market ; carrying out the investigation and research of international blockchain talent training industry; strengthening the industry norms and self-discipline management, protecting the legitimate rights and interests of the industry, promoting the healthy and rapid development of blockchain industry. 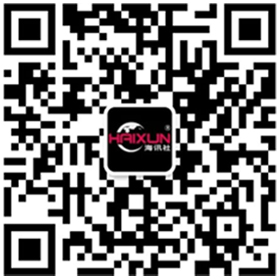 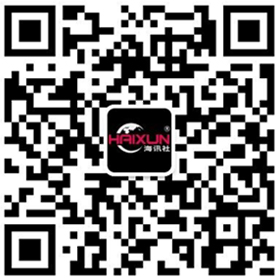