In mid-February, Mi 10 series mobile phones officially launched as the product to sincerely mark the tenth anniversary of Xiaomi. With a slogan of “Technology Knows No Boundaries”, Xiaomi Mi 10 series have formally entered the high-end market. Mi 10 series run on the Qualcomm Snapdragon 865 processor, which boasts the most powerful performance at present. Moreover, they are equipped with top configurations such as an LPDDR5 memory, a 100-million-pixel main camera and an X-axis linear motor. 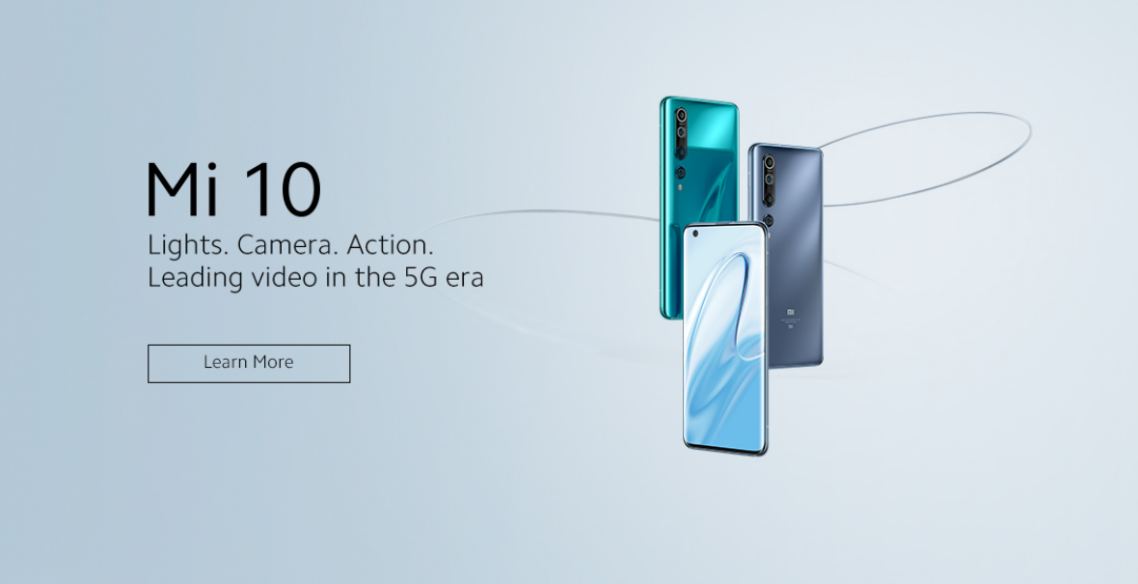 Compared to those configurations, the intelligent video editing technique in Mi 10 series performs even more outstandingly. In the post-4G era, users demand more than simple capture of a single scene for image recording, and tend to prefer making videos. For instance, in recent years, vlogs have become a trending mainstream approach for youngsters to record their lives. Previously, some shots could only be realized with the help of sliding rails or by hand cranking. With the intelligent video editing technique and via its smart algorithms, however, it is possible to complete camera work and make vlogs without moving the mobile phone itself. Therefore, if users choose to use Mi 10 series to shoot videos, they can reduce the cost of post-production significantly. 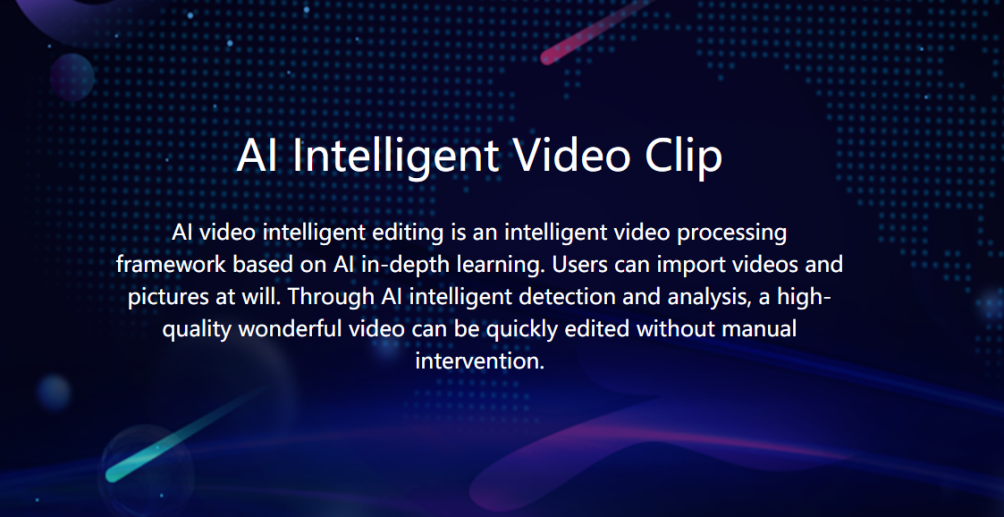 It is reported that the intelligent video editing technique is developed through in-depth technological collaboration between Xiaomi and Beijing Meishe Network Technology Co., Ltd. Meishe Tech is an Internet technology service provider that has been focusing on the development in the field of video and audio for 20 years. With a framework of smart video editing based on AI identification, Meishe Tech’s newly launched intelligent video editing scheme automatically analyses content themes and key words intended by the user via natural language processing algorithms, and then generates video clip scripts with multiple scenes. After analysis, the intelligent video editing system automatically selects relevant images or videos in the user’s gallery according to the analysis result. Then, via the configured algorithm, a caption filter compatible with the scene is matched, and a dynamic and matching music rhythm is added, rendering an integrated video clip on its own. Secondary editing to the video is also allowed afterwards including customized adjustments on the filter, music, editing and subtitles. The whole scheme has been applied on Android platforms while platforms like iOS and servers can also be deployed to satisfy the needs of users in various types of scenarios.

The intelligent video editing scheme from Meishe Tech has found practical applications in a wide range of industries. For instance, for production of travel vlogs, a video clip with an approximate length of 15 seconds to 1 minute can be selected and combined rapidly to be shared and forwarded conveniently on all major video social networking platforms. As for food making vloggers, they can use the scheme to identify each procedure or instructing voices in the process of cuisine preparation by AI identification. Further, quick selection is allowed to extract important sections in each step, which provides a standardized food video production tool for more users. In the field of game videos, live videos from livestream game platforms cannot be saved, making it difficult to generate secondary values for the content. However, with intelligent editing, excellent operations in the live show can be quickly recognized to synthesize videos smartly, thereby allowing game platforms to better promote or manage games. Also, in the traditional radio and TV industry, during the process of rapid spreading of video contents from conventional big screens to the Internet, AI editing can be adopted to enhance efficiency and save labor costs. After live TV shows, highlights can be cut out right away to be disseminated efficiently on various platforms. Moreover, the AI scheme can be used to realize rapid recognition and separation of key information for efficient management and content segmentation in the traditional media resources library.

In recent years, Meishe Tech has achieved remarkably and has become a leading enterprise in the field of Internet video and audio. As a service provider of overall solutions for intelligent video and audio, Meishe Tech has collaborated in depth with customers leading in various areas, such as OPPO, Vivo, Bilibili, Cheetah Mobile, State Grid, Amino, KEEP and Meetyou. With its flexible technical architecture, in-house underlying design and unique performance optimization, the complete products and services provided by Meishe Tech have received their consistent acceptance.

In the future, Meishe Tech will make full use of technological advantages of AI, traditional video and audio processing, and graphics and image processing to energize more industries and apply them to even wider scenarios in an effort to realize values across platforms!